×
Menu
Cart 0
Update: We have launched a new CineStill 120 campaign on IndieGoGo! Come support, share and get a chance to become a CineStill 120 Beta Tester by following the "CineStill 120" link in the navigation!


To all those who have supported, promoted and pushed our KICKSTARTER campaign for medium format, thank you! The support we have seen throughout our campaign has been inspiring! We have been touched by your passion and by your commitment to support CineStill 120. It really has been amazing! Thank you all for your encouragement and love of analog photography!

Though our initial goal was not reached, our resolve remains unchanged and we will not stop working to make medium format CineStill a reality! Through your pledges and constructive response, you have signed the petition and rallied your voices, and we have heard you!

With your incredible support and the experience gained from running this project, we have a greater sense of what is possible. We now know for certain that CineStill medium format has a definable market with committed support, and more importantly, we are not the only ones who have noticed! As a direct result of this campaign, very exciting and very promising doors have opened, and other potential collaborative opportunities have surfaced! This is perhaps the biggest thing you all could have given, and it wouldn't have happened without the support and attention from the film community around the world. 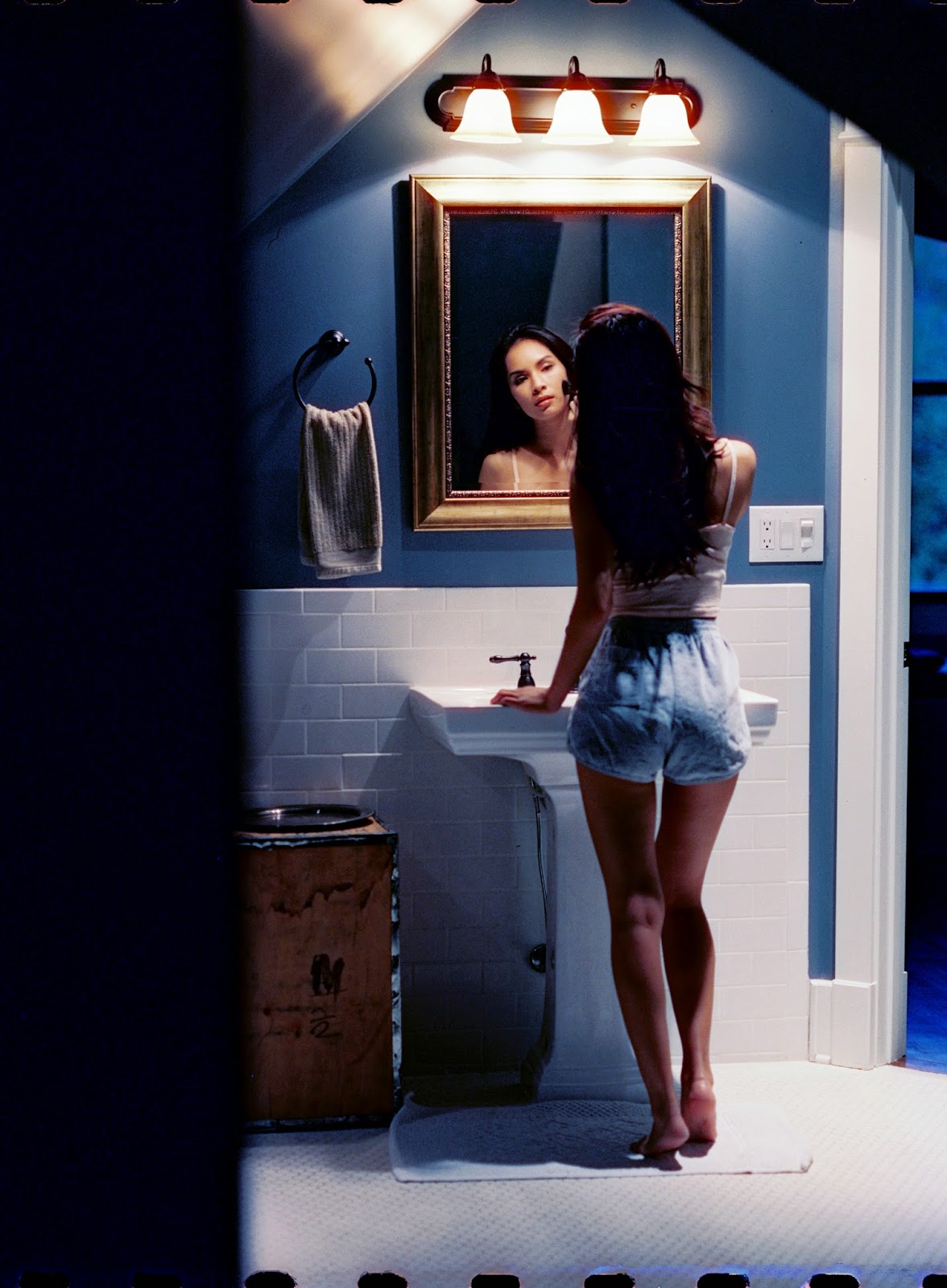 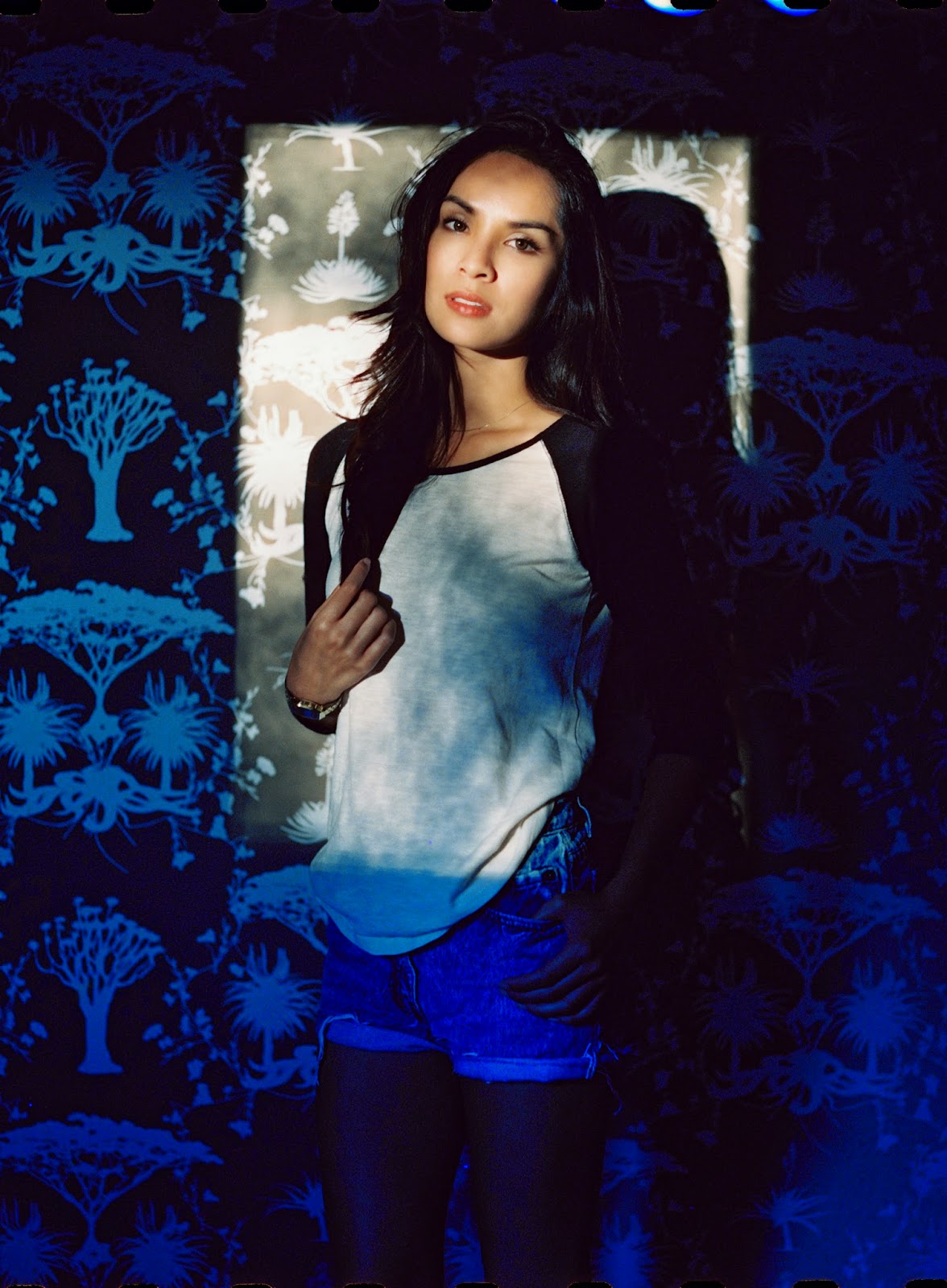 As we look at all of our CineStill supporters and the nearly $120K raised for 120, despite the limiting factors we encountered, we are very encouraged. We do not consider an unfunded campaign a failure at all! It has been a great opportunity for learning and creating new collaborations with photographers and manufacturers. Setting up and running a productive and successful kickstarter campaign is a unique skill, more subtle and nuanced than we could have imagined. We appreciate all the advice you have given and have taken note! We still believe that under different circumstances and with the knowledge that we now have, our goal could have easily been met with support from the thousands of dedicated film photographers around the world. We also know now that even without meeting our ambitious goal, there are still new routes and options before us. 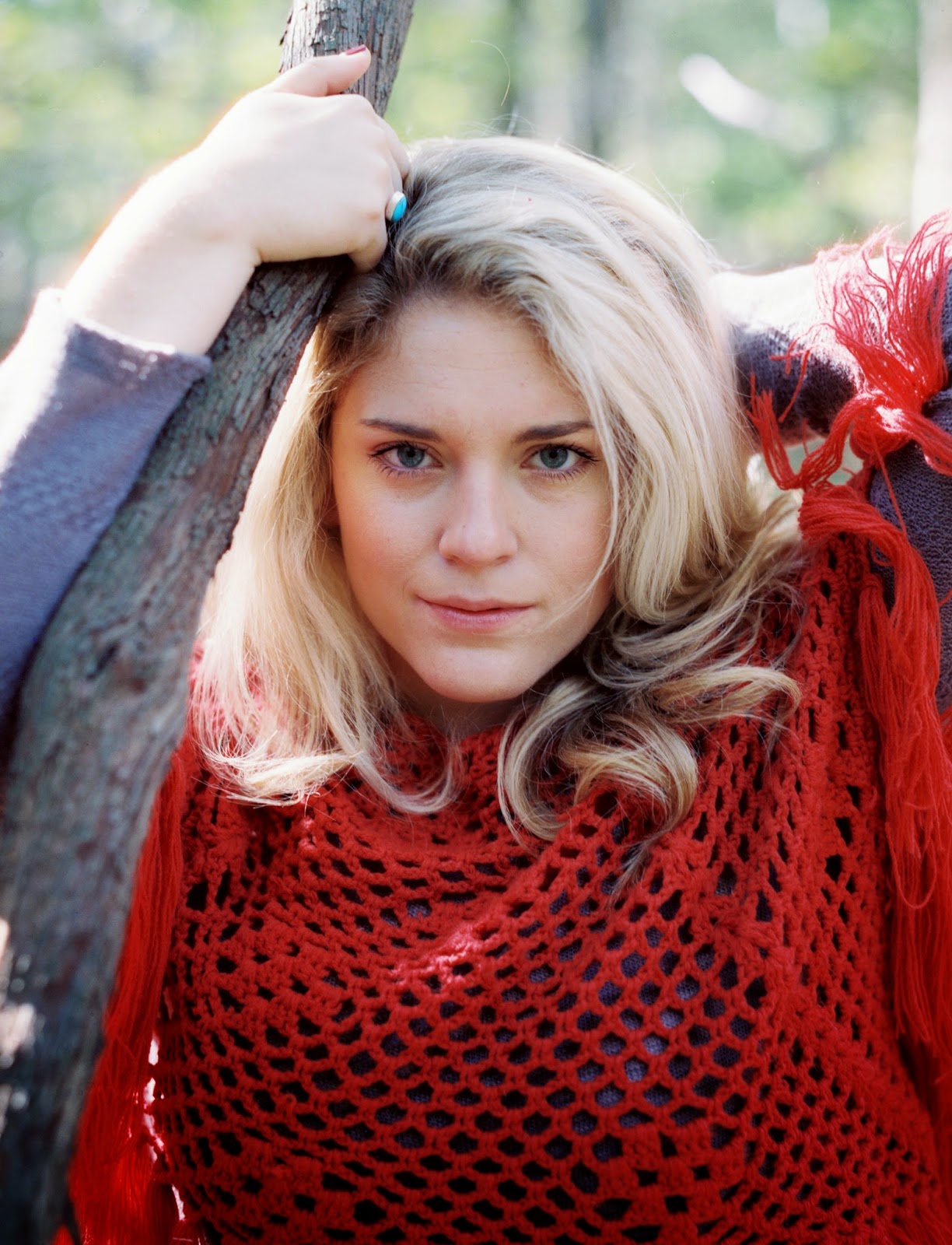 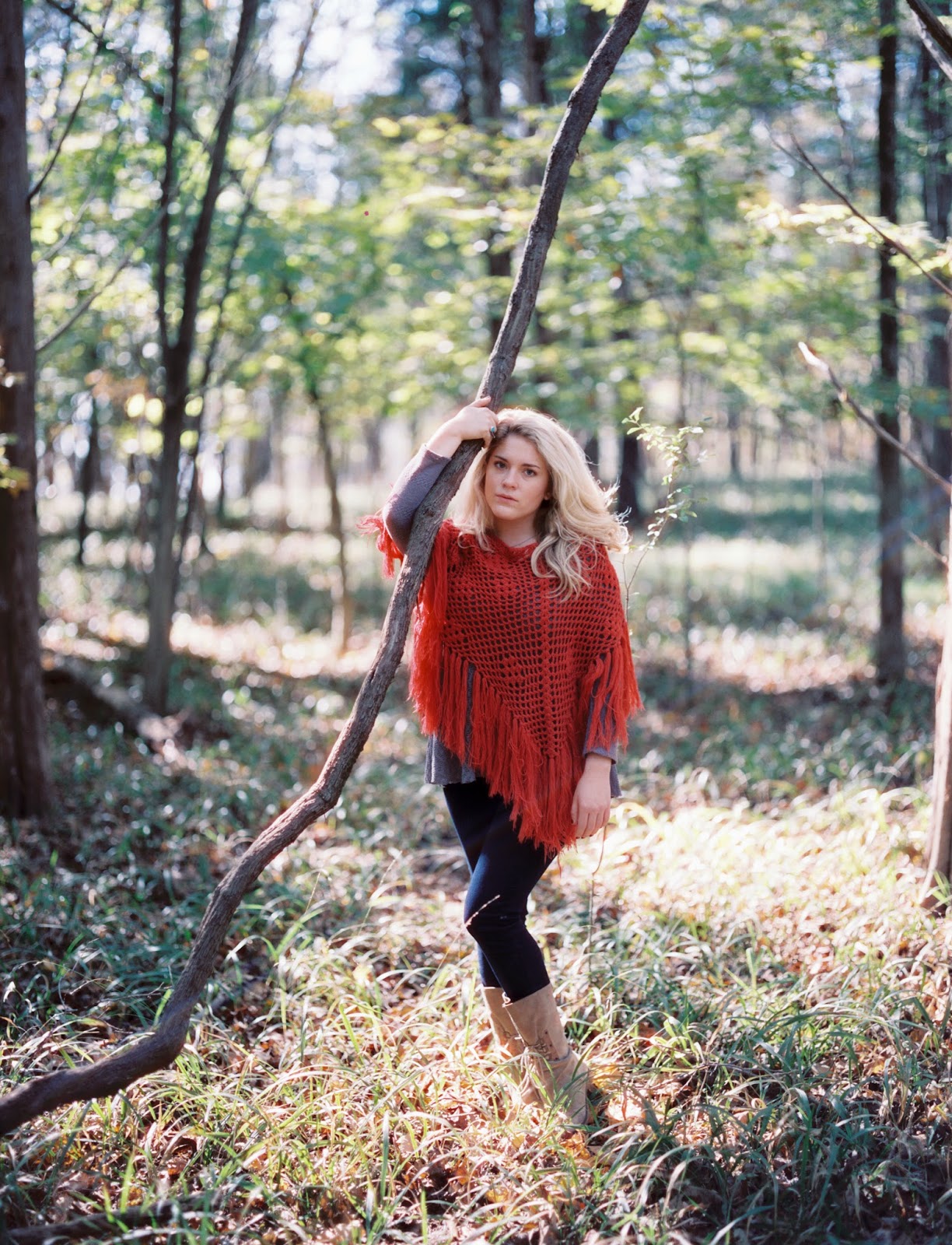 CineStill 800Tungsten 120 Beta by Nathan Westerfield
Throughout this kickstarter we have been learning, working on new ideas and finding efficiencies while building valuable collaborative relationships across the film manufacturing world. We now know even more about what is achievable and how we can best accomplish our goals. Our commitment and passion for film photography has strengthened through this journey. As we move forward, we will continue to keep you all updated on our progress with 120!

When can you expect to see CineStill in medium format? We will be sharing samples (like those included here) as we continue beta testing hand converted rolls of 65mm format (IMAX) film with our supportive network of professional and fine art photographers. While we cannot give a retail release date at this time, due to the many factors and developing possibilities involved, we will keep you in the loupe as new details arise. What we can promise is that we will continue to work diligently to expand what is possible for photographers who love to shoot film! We will continue to make more films (like our new CineStill 50Daylight film) available for still photographers. Our goal is, and has always been, to work towards a more sustainable and exciting world for film photographers. Film is an invaluable medium for photographers and artists. It’s continued availability, in all of it’s various emulsions and formats, is something we all benefit from. 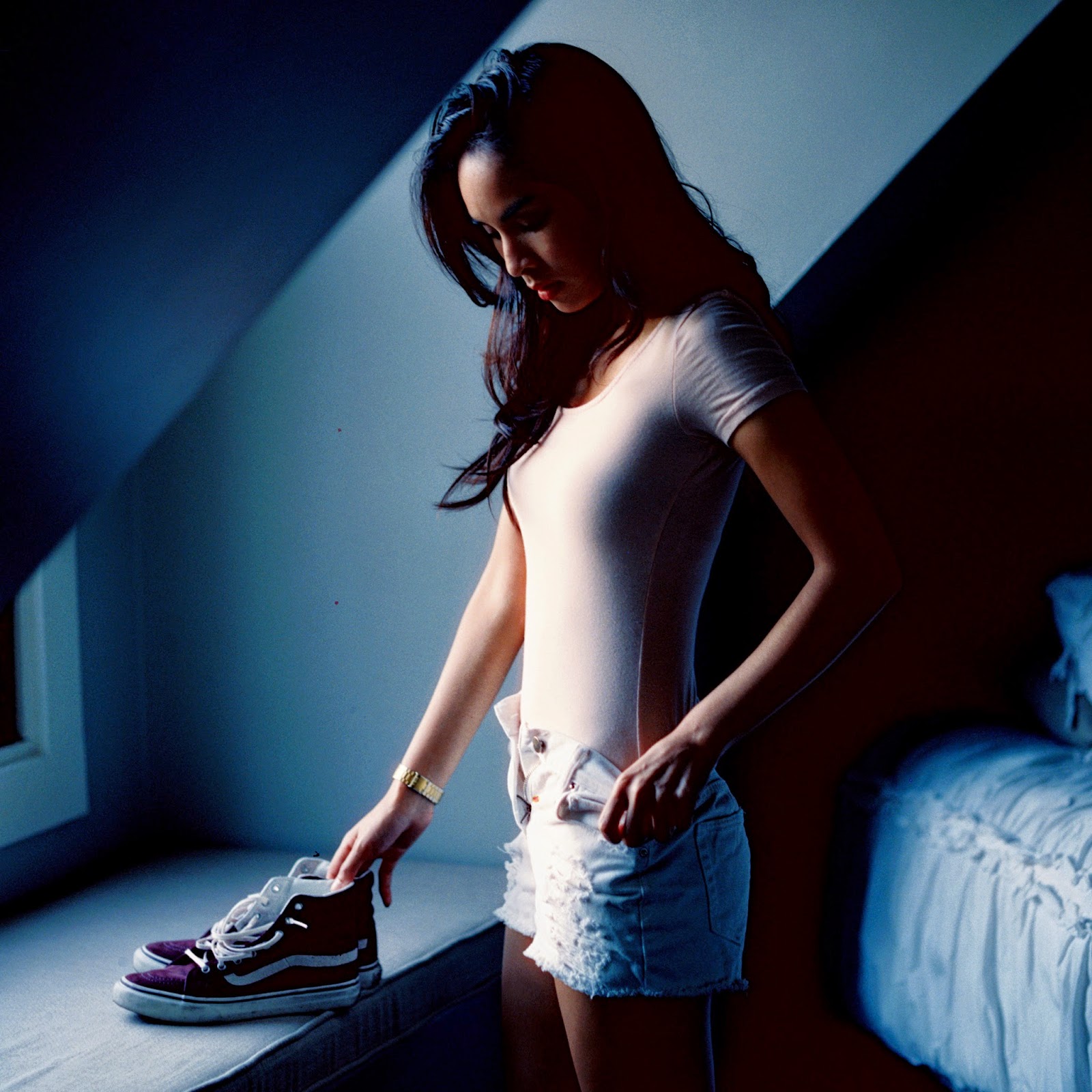 The future of film truly is bright! With the emergence of Kodak Alaris as a smaller more sustainable supplier of still photography film, the recent rallying of major Hollywood directors (Christopher Nolan & Quentin Tarantino) and studios (Disney, Universal, etc.) to support Eastman Kodak in the continued production of celluloid as an available medium for cinematography, New 55’s pending release of their new 4x5 instant P/N film, Film Ferrania's now successfully funded Kickstarter campaign and the voice of unity we have been hearing from all of our friends throughout the film manufacturing industry, it is truly an exciting time to be shooting film. This is just the beginning! We see a lot of new film in the future (from us and our friends in the analog photography world).


Film shooters, this is YOUR Renaissance! 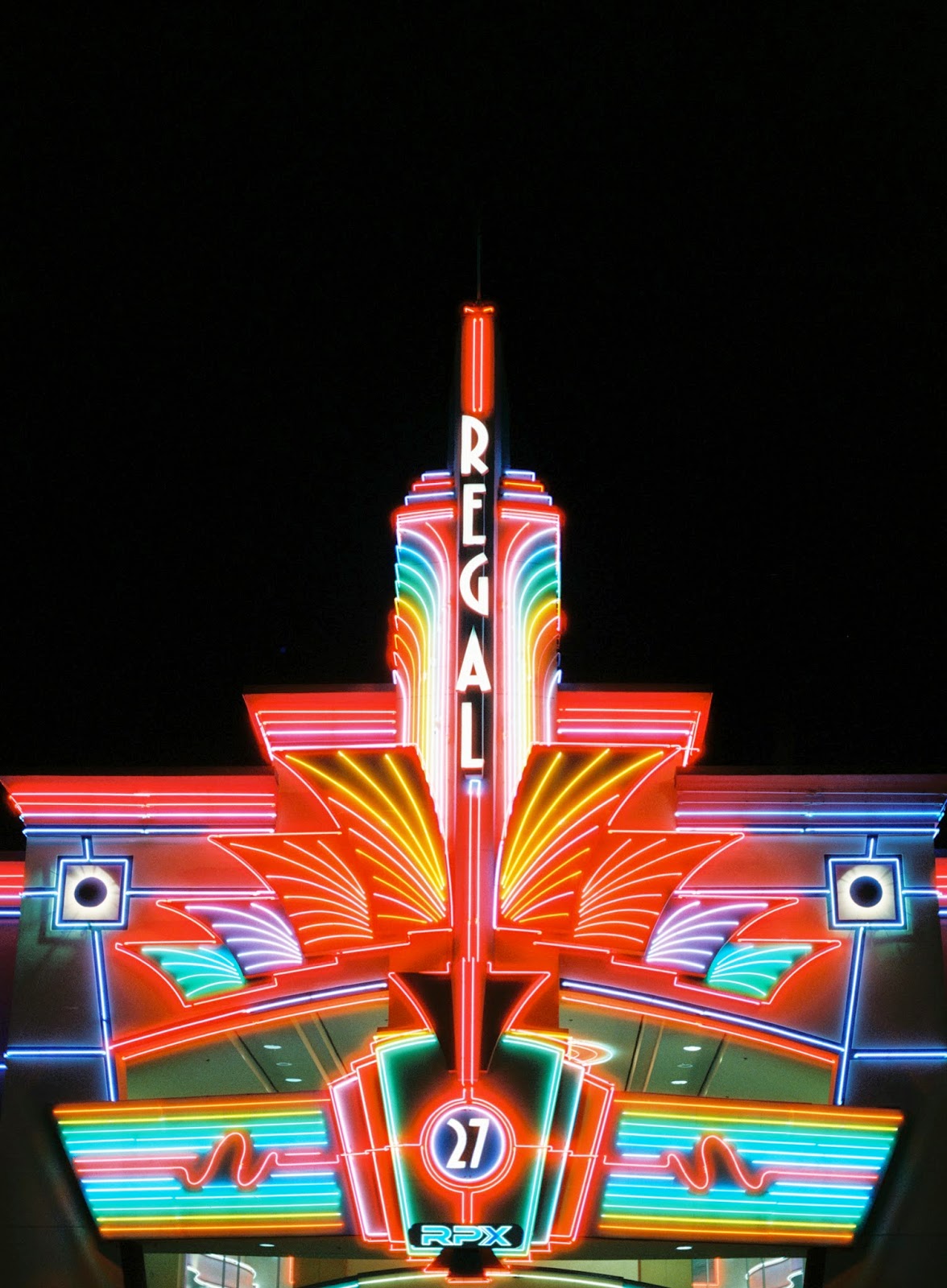 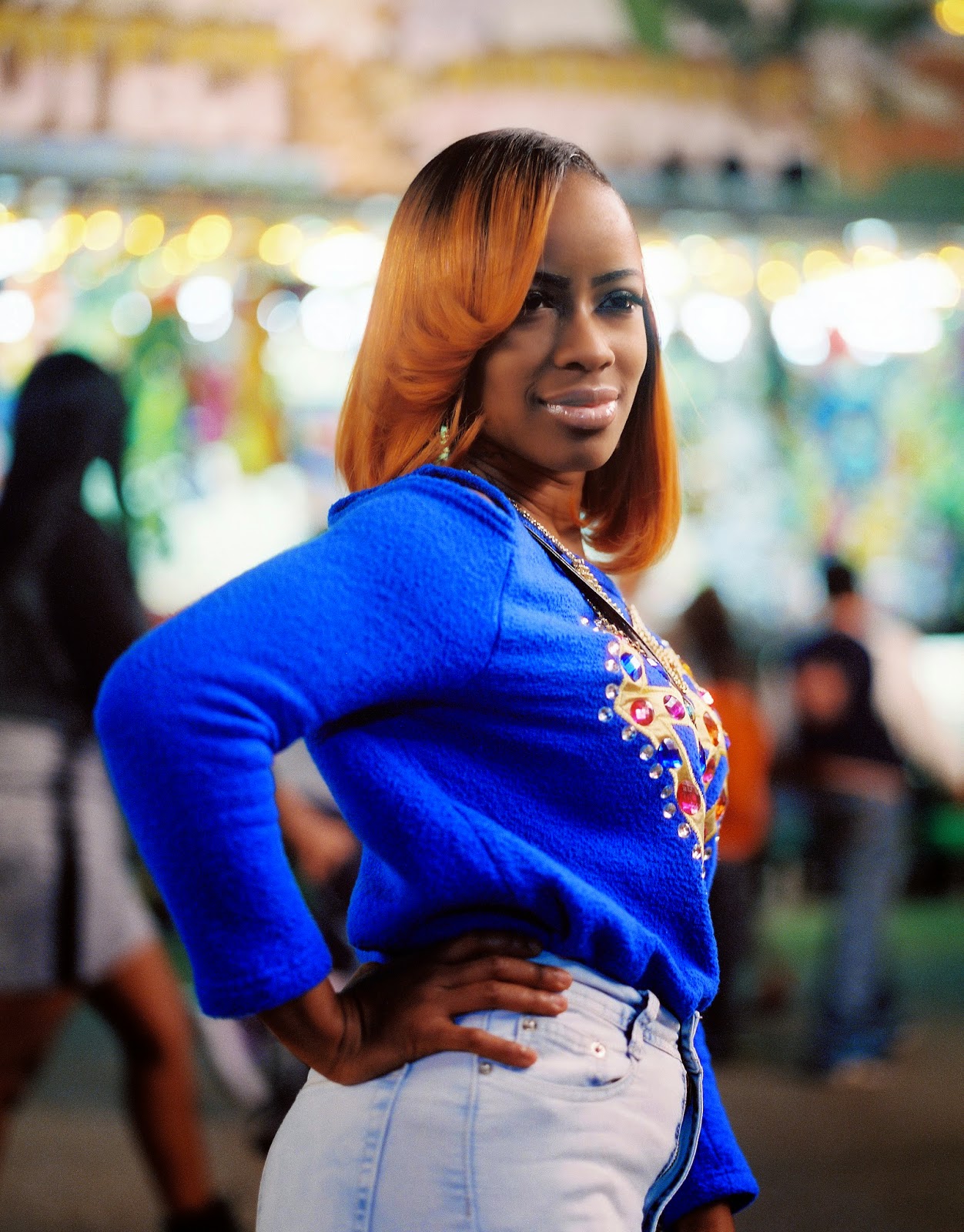 CineStill 800Tungsten 120 Beta by Kristin Sweeting (left) & Josh Moates (right)
Thank you for all the support! We will continue to post "Updates" as the future unfolds. If you would like to stay up to date on all that we are doing, please subscribe to our newsletter on our website and keep your ear to the ground.


With sincere appreciation,
The Brothers Wright
(Creators of CineStill Film)