Menu
Cart 0
One of The Framed Network's Film Show hosts, Tia Reagan, faced quite a personal challenge during the filming of episode 5 "The Night Shoot". This was an unfamiliar situation for her, shooting 5 minute portrait sessions on the Las Vegas strip AT NIGHT. She was forced to use a film stock with no expectations, that was still in beta testing. For her, a lot was on the line. She really connects with her subjects, and needs to give them the best. In the madness of this challenge, a malfunction occurred when auto-rewinding the film. She opened the back door to find exposed film, and didn't know what to do. This broke her heart, and discouraged her from reshooting the previous session. Though, with the comfort and encouragement of her fellow hosts, she found the courage to keep on shooting. :-) This is the kind of challenge that every professional photographer has faced. Whether it is accidentally shooting a DSLR in Jpeg Small, having a card go bad, and even shooting without a card in the camera, or having an assistant reload a medium format camera with already exposed film (double exposing two rolls worth of images), etc. In the end, everyone learned something from her experience. The Beta rolls still exceeded expectations, and taught us the real world performance and what possible deficiencies came from recycling 135 canisters (light leaks and surface scratches from the used felt, weak splices to the spool, etc.). We are extremely grateful to The Framed Network and all the photographers, for taking the risk in testing CineStill Film in it's "500T beta phase". Without them, CineStill 800Tungsten may not have reached the level of quality now available around the world today! :-D Huge thanks to everyone who supported the dreams of CineStill all along the way!

More amazing results of the beta version of CineStillFilm 800Tungsten by Tia Reagan, All processed normal C-41, and untouched scans straight from the Frontier scanner... 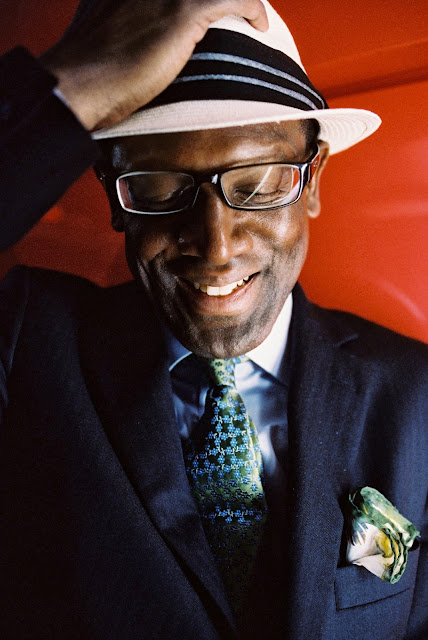 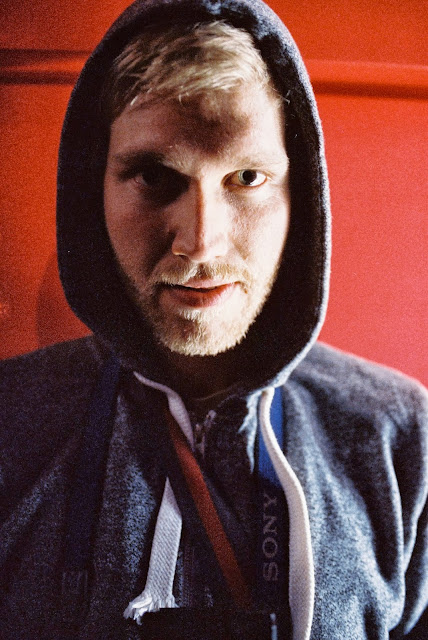 Tia Reagan is a professional hair, make up, and wardrobe stylist based in the greater San Francisco bay area, who also LOVES FILM!