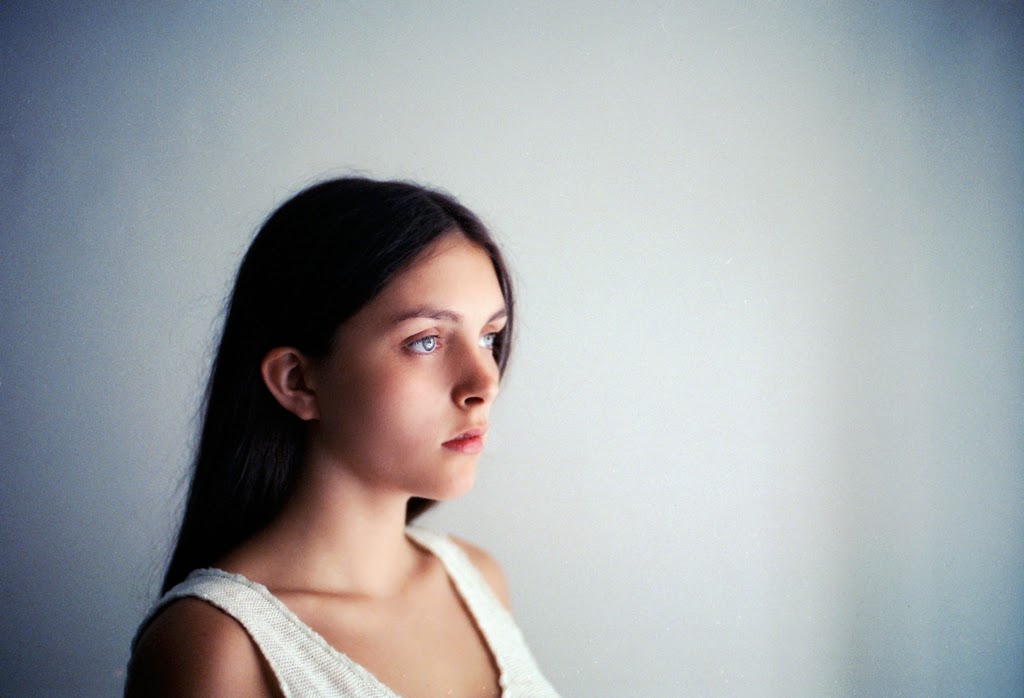 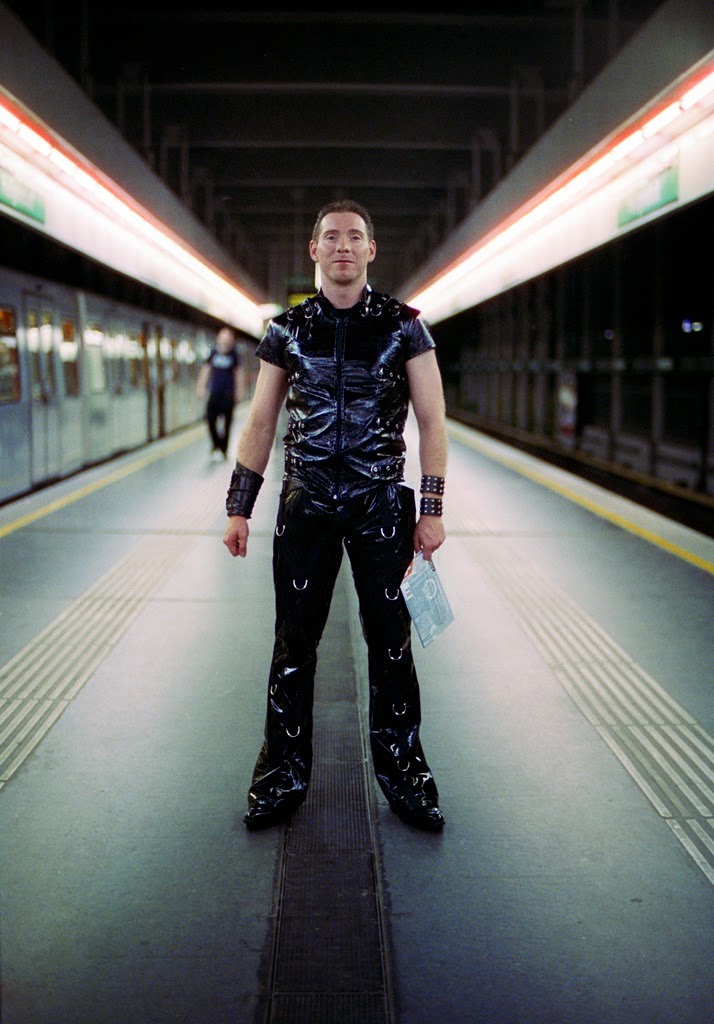 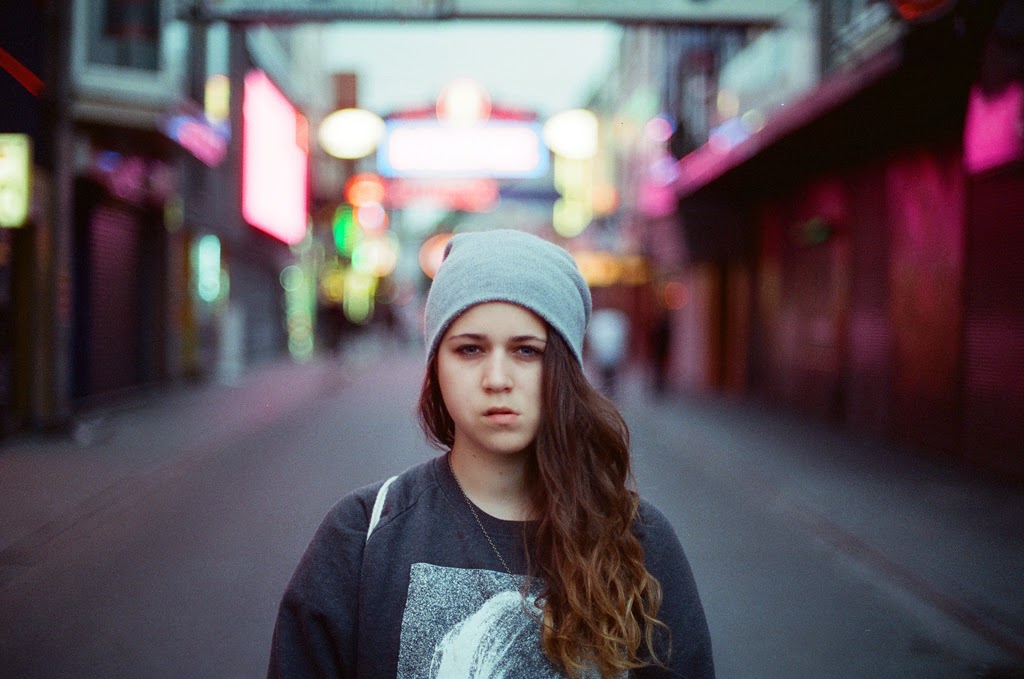 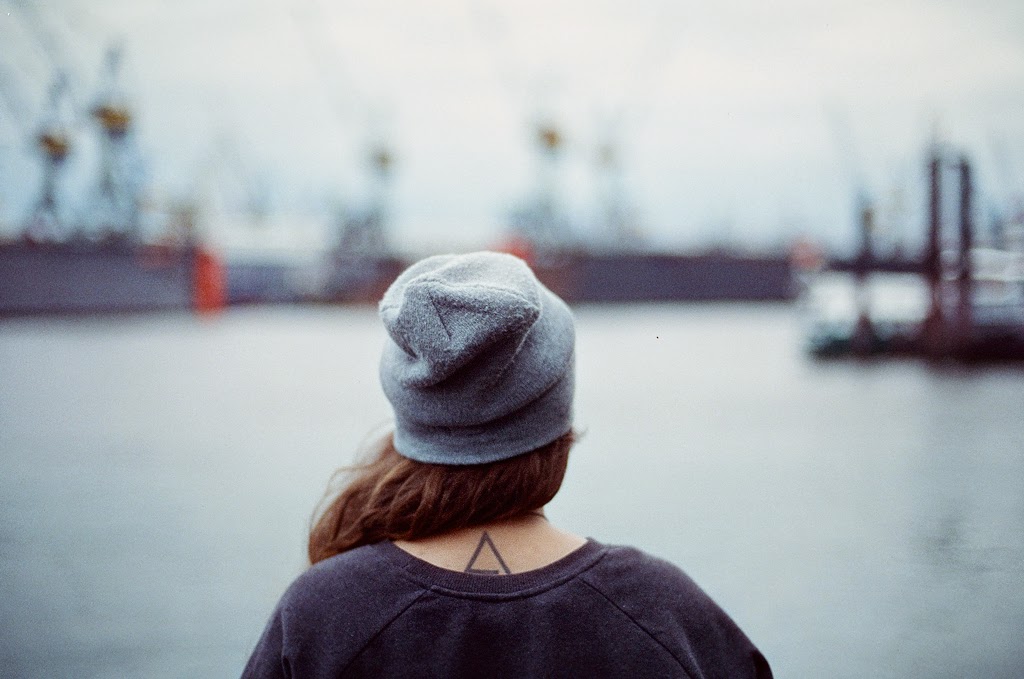 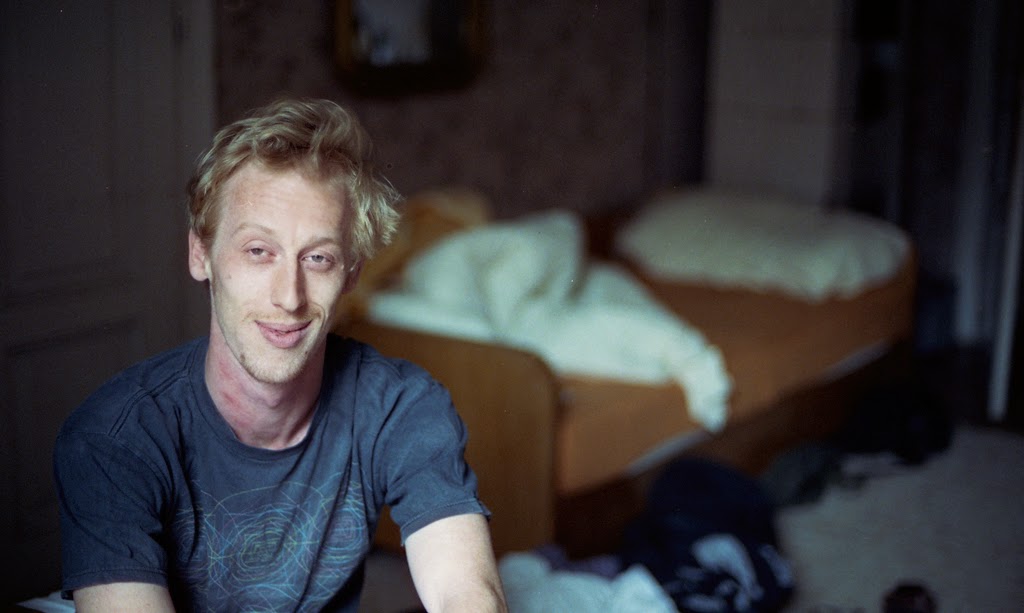 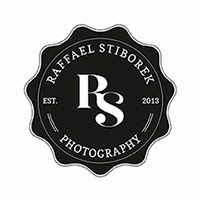 Photographs taken on the final beta run of CineStillFilm 800Tungsten by Tanja Lippert, host on The Framed Network's Film Show, in Las Vegas. All processed normal in C-41, and untouched scans straight from the Frontier scanner.


All five hosts had to shoot portraits under the extreme ambient conditions of the Las Vegas strip. These beta rolls were all hand spliced into used 135 canisters, and no one...

One of The Framed Network's Film Show hosts, Tia Reagan, faced quite a personal challenge during the filming of episode 5 "The Night Shoot". This was an unfamiliar situation for her, shooting 5 minute portrait sessions on theLas Vegas strip AT NIGHT. She was forced to use a film stock with no expectations, that was still in beta testing. For her, a lot was on the line. She really connects with her...