×
Menu
Cart 0
Jonas Peterson was one of the beta testers of CineStillFilm 800Tungsten and a host of The Framed Network's Film Show for episode 5 of season 2 in Las Vegas. He has been primarily a digital shooter up until recently, when he began a love affair with film. Jonas has plenty of experience shooting high ISO digital in low light, but had yet to try a color film that could compete with the detail and white balance of a modern DSLR (because it didn't exist, yet). ;-) Though film is a relatively new to him, his experience as a digital shooter actually gave him an advantage over the other 4 hosts, who have many years of experience shooting 100% film! He really knocked it out of the park!

All five hosts had to shoot ambient light portraits under the extreme conditions of the Las Vegas strip. These "500T" beta rolls were all hand spliced into recycled 135 canisters, and no one really had any idea what the results would be like. Their contribution to testing CineStill Film was an invaluable resource to developing 800Tungsten, and making it available worldwide. :-) Huge thanks to the Framed Network and all of the photographers for believing in CineStill Film!
All processed normal C-41, and untouched scans straight from the Fuji Frontier scanner... 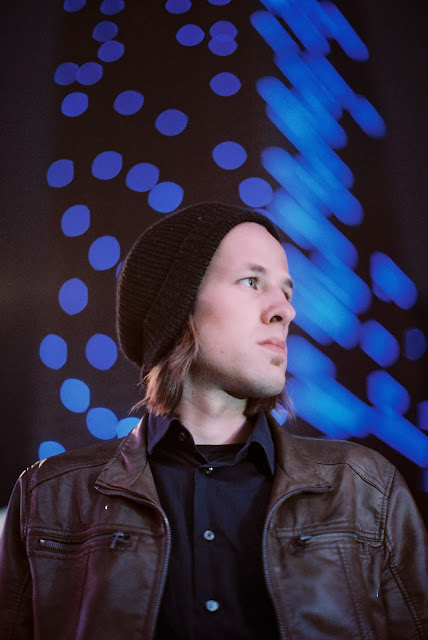 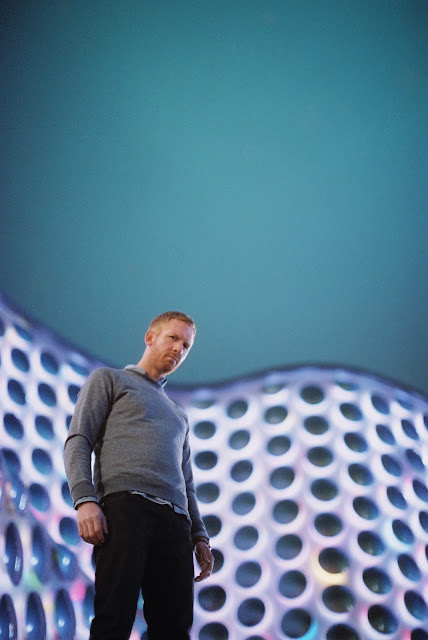 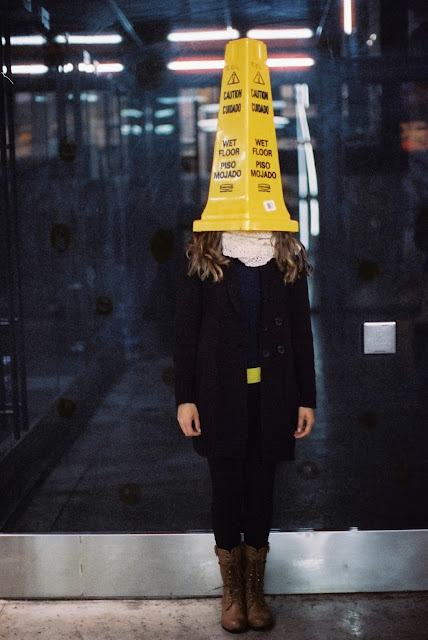 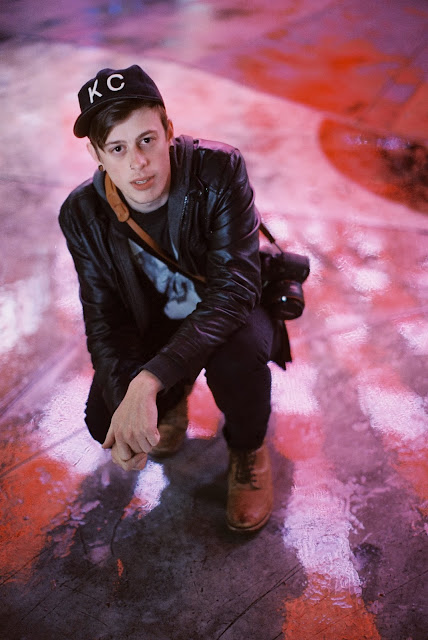 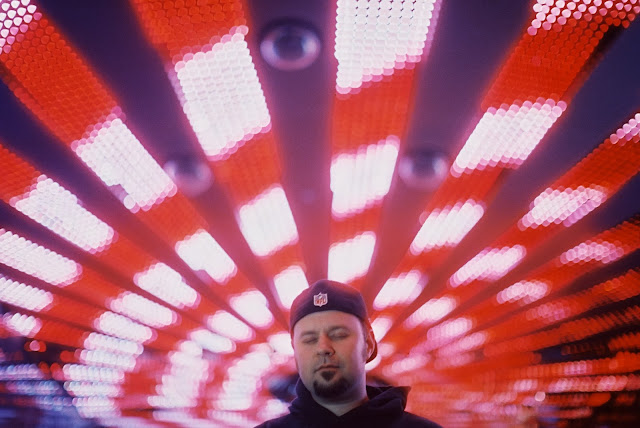 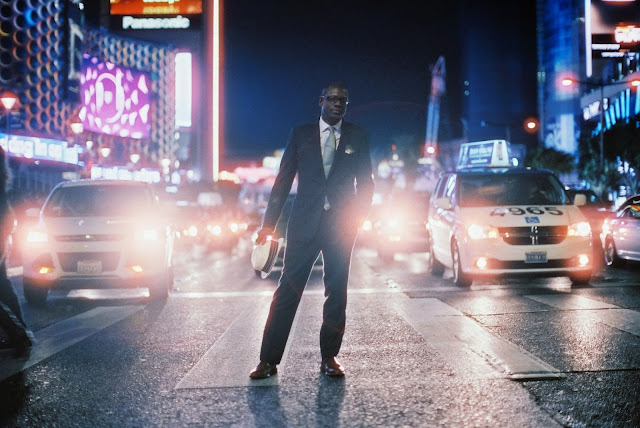 All photographs by Jonas Peterson