×
Menu
Cart 0
"Film Maker", Chris Malloy, recently got an Alpha 120 roll from Downtown camera and tested it that night. Chris Malloy is a father, husband, photographer and teacher in Calgary Alberta. Finding beauty where others do not, he specializes in urban and rural fine art photography.

"I have been taking photos at night for a few years now, and much of that shooting is done under the harsh yellow glow of a streetlight. I have also been incorporating more film shooting into my life, but the daylight-balanced films often propose a bit of a challenge when shooting urban environments after dark."

"Enter Cinestill 800T. I have shot quite a few rolls of 135 and was pretty impressed with the results. One thing that should be noted is that although it may appear quite yellow, there is a huge range of mixed light around a city at night, especially here in Calgary now that many of the streetlights have been converted to LED. So I was curious to see how a specifically tungsten-balanced film would handle these conditions, especially in 120, with so much information to play with." 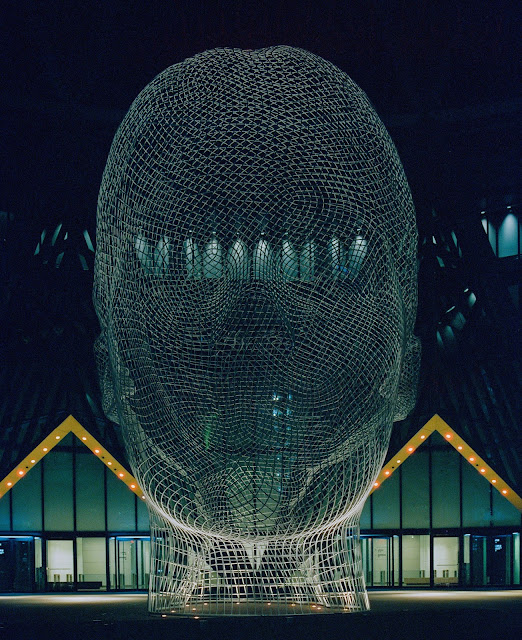 "Downtown Camera in Toronto was generous enough to ship me a roll with the caveat that I needed to shoot it that night and ship is back across the country to them the following day."
"When I received my alpha-roll of 120 to test I was really excited to put it to the test. Considering it was not yet a full-production product, I was half-expecting it to come hand wrapped in tin foil with a sticky note on it. It wasn't. It was wrapped in a blank white wrapper which made me think of an unreleased concept car, semi-concealed to protect its identity." 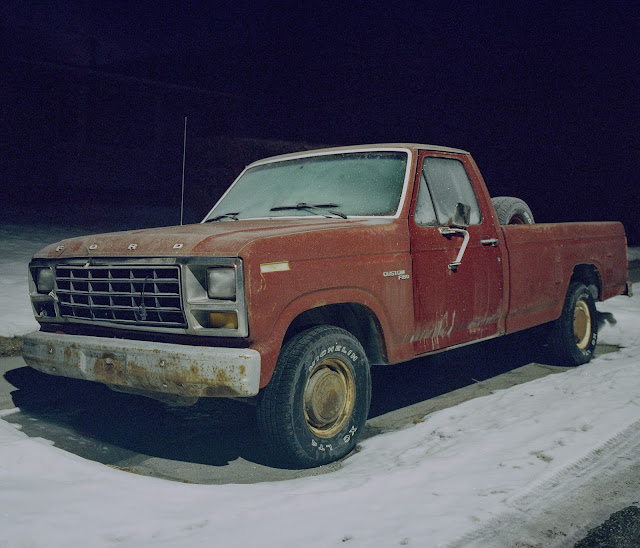 "Fast forward to a few days later when I got the scans back and I was really impressed. The 120 version seemed to handle the harsh dynamic range of an urban environment at night really well. At their extreme, the highlights glow red due to the absence of the antihalation remjet layer, which Cinestill removes to allow for normal C41 development. In my experience, these glow red orbs are far less apparent in the 120 format than in 135. The detail in the photos was fantastic, especially considering the high speed of the film, it retained a ton of information in both highlights and shadows. There's also a gorgeous mood that the grain creates on this film, especially in the shadows at night. It was far less apparent in the photos that were more intensely lit, but it was still there. The 120 format also provides a huge amount of latitude from an editing and colour grading perspective, handing over creative control to the shooter." 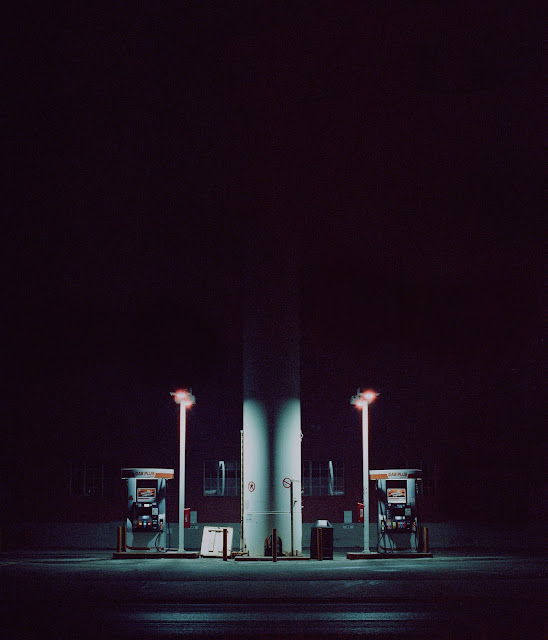 "I will absolutely be adding this stock to my arsenal of tools for creating images from now on." -Chris Malloy 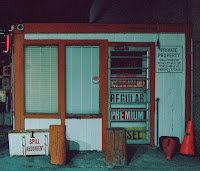 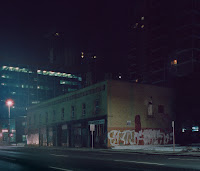