×
Menu
Cart 0
CineStill 120 is now not only possible... It is inevitable! If you have not yet been over to the new project on IndieGoGo, head over there now. We are already 110% funded, beyond our first goal and will be producing CineStill in 120 for the masses! Support the cause and be among the first to get yours!
But that's old news now... The next big thing is large format! 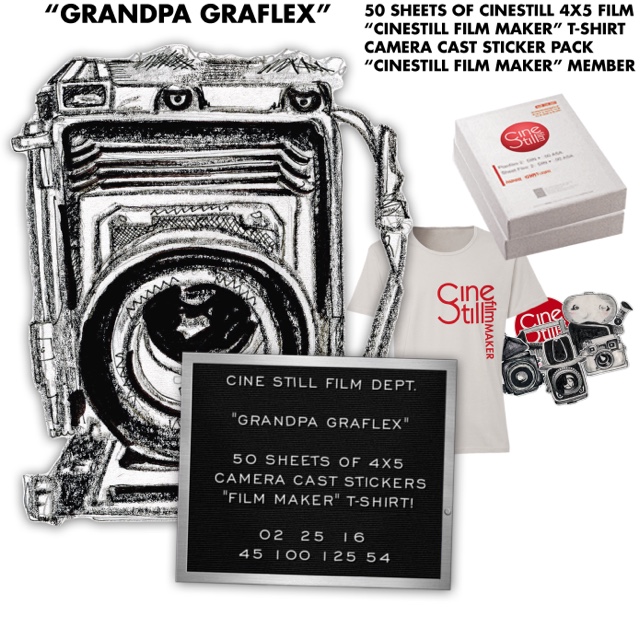 We just released some brand new perks, including "Grandpa Graflex" sheet film pack, to help reach our stretch goals for 4x5 Large Format Sheet Film and CineStill 50D in medium and large format! We have already raised over $130k in support from the amazing community of analog photographers banding together and are now only $20k from our first stretch goal for 4x5.
Head over now and let's make more film for more cameras!
There are only 2 days left in the campaign but there has never been more reason to support bigger and better film for the world! 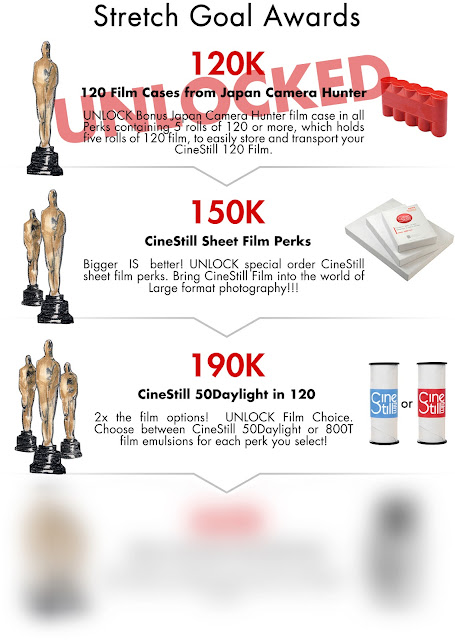