Announcing the Rebirth of Kodak Tmax P3200 TMZ for Preorder!

ROCHESTER, N.Y. February 23, 2018 – After 5 years of "darkness" for high speed black and white film emulsions, Kodak has proclaimed the end of the "Dark Ages" and onward to the "Film Renaissance" with the rebirth of one of the most unique films on the market!

KODAK PROFESSIONAL T-MAX P3200 Black & White Negative Film ⁄ 3200TMZ is a multi-speed continuous-tone panchromatic black-and-white negative film that combines high to ultra-high film speeds with finer grain than that of other fast black-and-white films. It is especially useful for very fast action; for dimly lighted scenes where you can’t use flash; for subjects that require good depth of field combined with fast shutter speeds; and for handholding telephoto lenses for fast action or in dim light. It is an excellent choice for nighttime photography.

To preorder this reanimated film stock simply add it to your cart from our product page.

“It’s no secret that we’ve been looking for opportunities to expand our portfolio” said Dennis Olbrich, President – Kodak Alaris Paper, Photo Chemicals and Film. “Darkroom photography is making a comeback, and B&W Film sales are clearly on a positive trajectory. Given these very encouraging market trends, we believe P3200 TMZ will be a great addition to our lineup”.

“Here today, gone tomorrow...”
A predominant theme in the modern digital world around us. The greatest appeal of photography is the ability to capture that fleeting moment. To lock it, in true permanence, with the swift and sure click of a shutter. But as with all things ones and zeros, digital photography is by nature immaterial. Film photography, on the other hand, is a physical process with...

CineStill Film will be joining photographers in Las Vegas, March 3rd for the week of WPPI this year and we will be teaming up with the coolest companies in the wedding and portrait photography world to throw the sickest party ever for photographers! 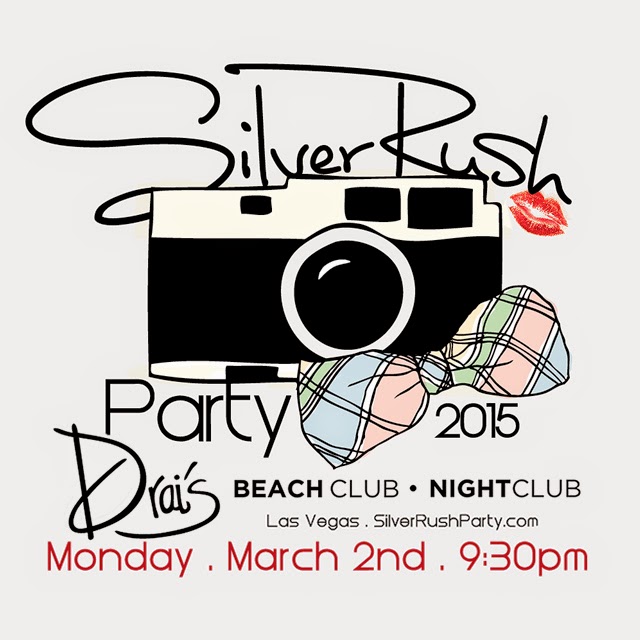 Silver Rush Party will be held at Drai's Beach Club & Nightclub! Located on the roof of the The Cromwell Hotel and Casino, Drai's is the hottest club...