Update 2/2/16: We have launched a new CineStill 120 campaign on IndieGoGo! Come support, share and get a chance to become a CineStill 120 Beta Tester by following the "CineStill 120" link in the navigation!
Today, CineStill Film invited the analog film community to take part in the creation of a new medium format color film for still photographers! 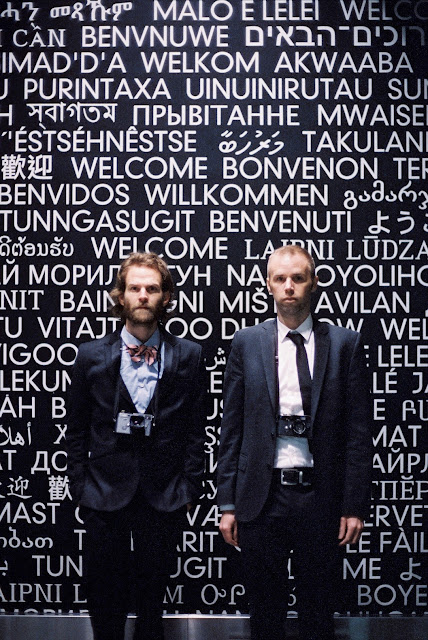 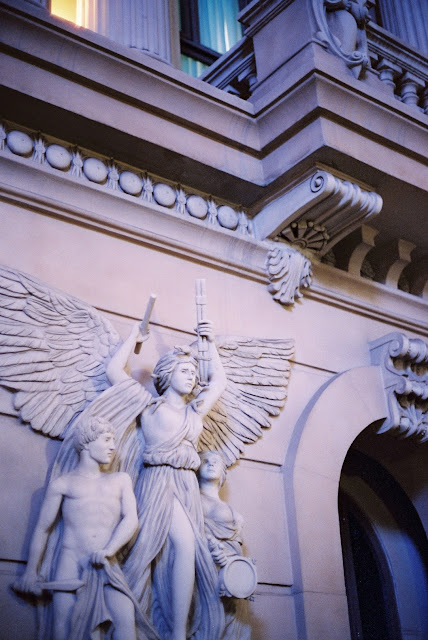 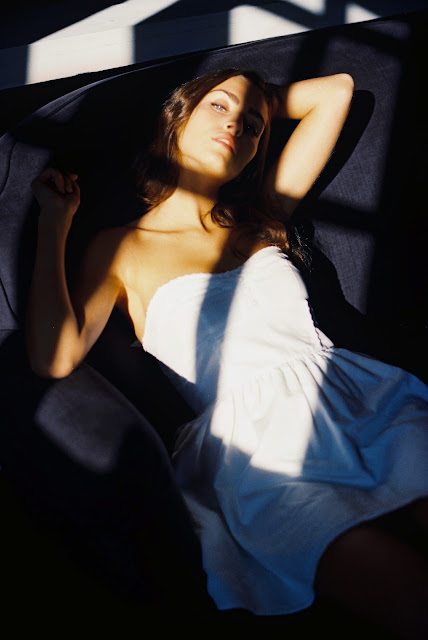