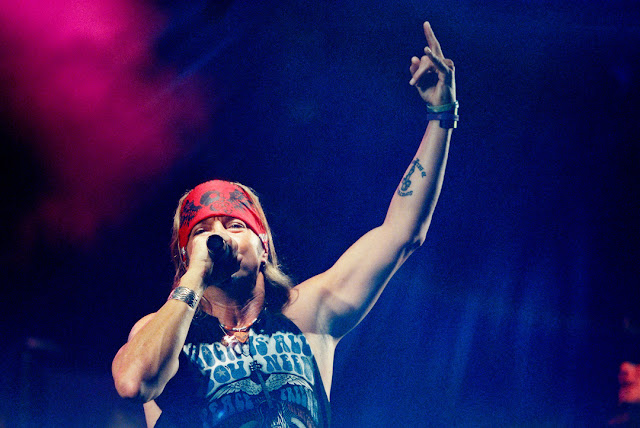 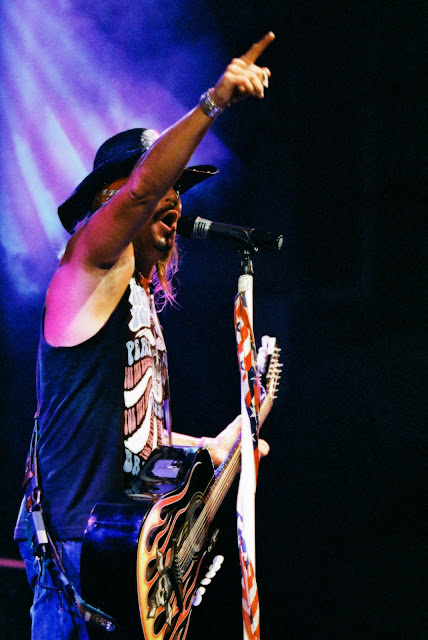 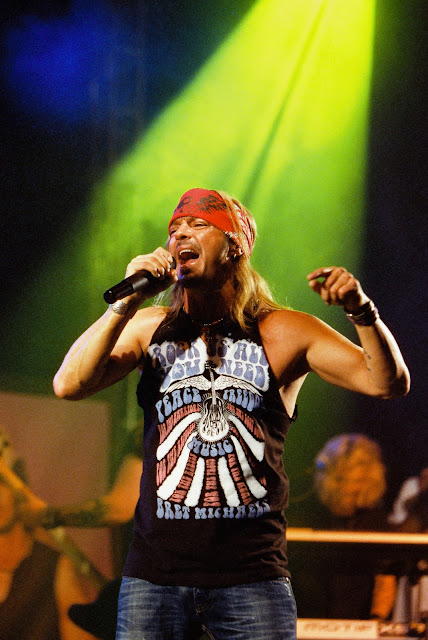 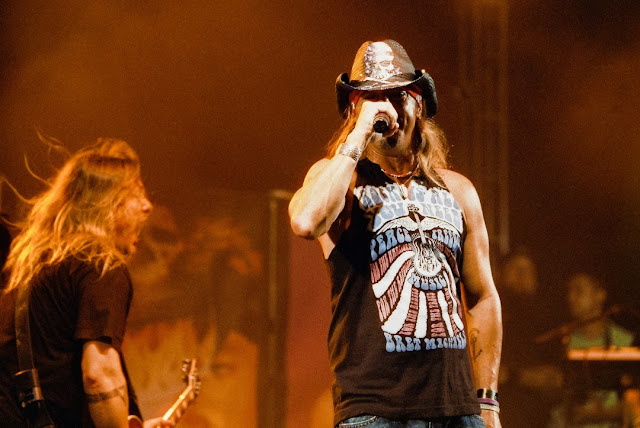 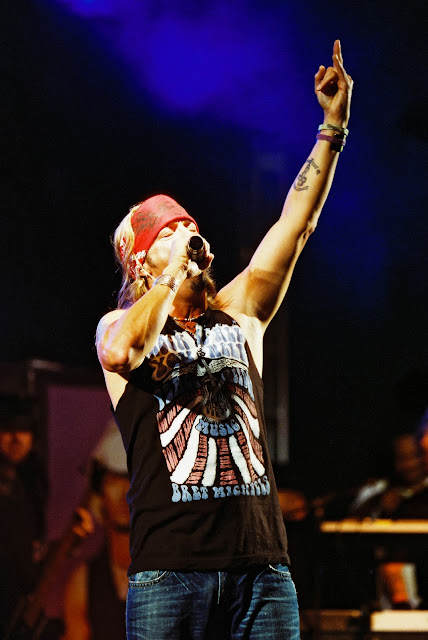 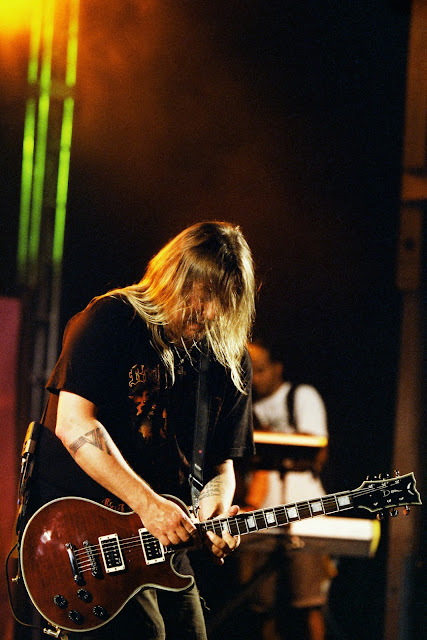 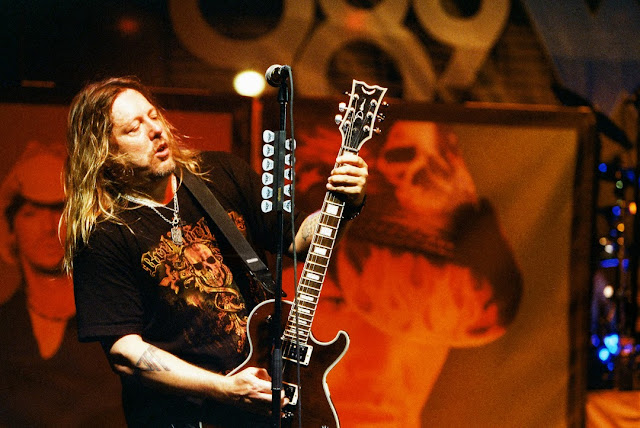 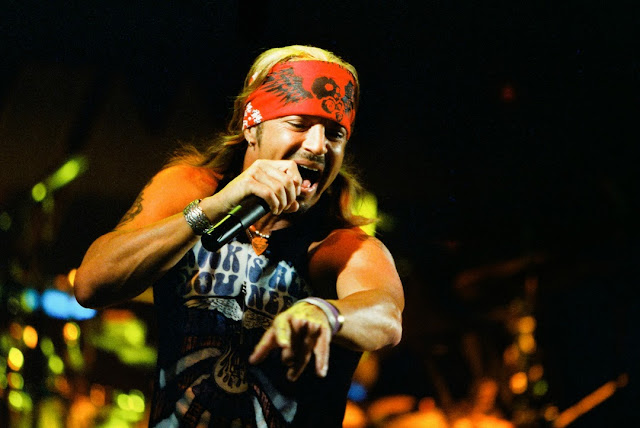 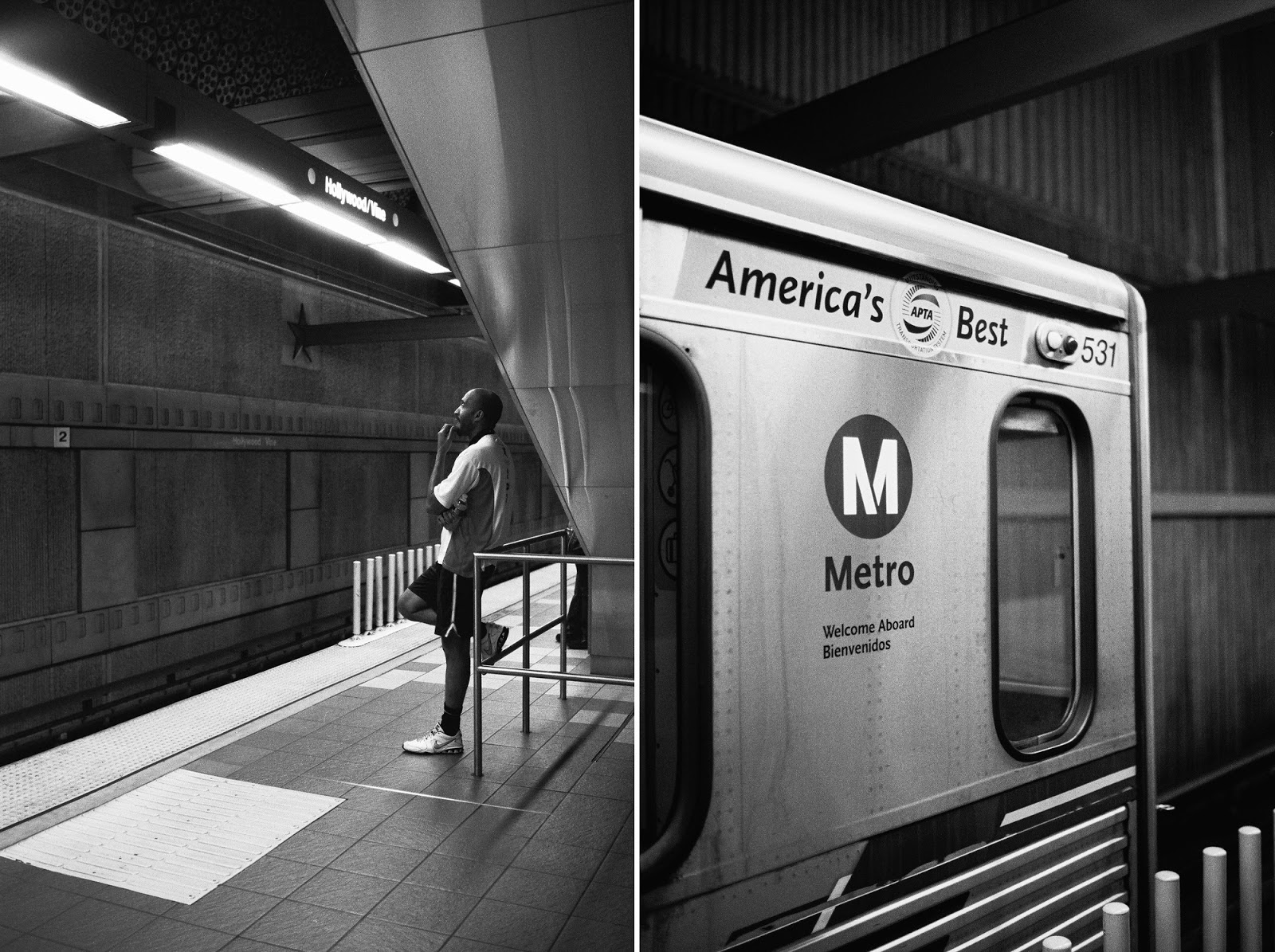 Playing around with processing CineStill in black and white chemistry. Apparently you can rate it at ISO 400 and use similar processing times to TRI-X and get really great results! Let us know how your results come out. 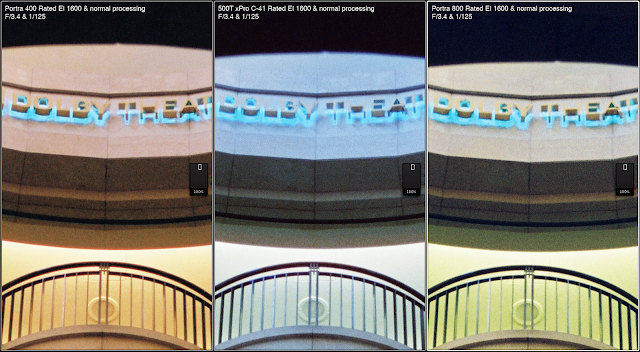 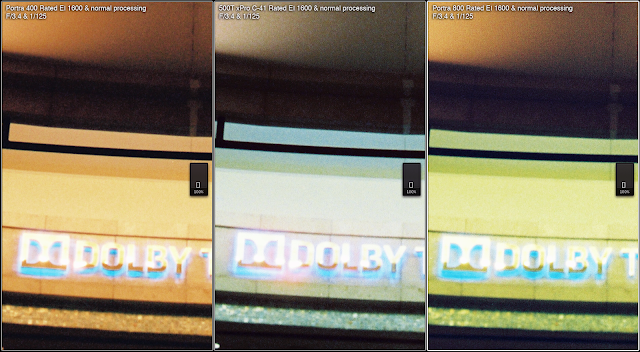 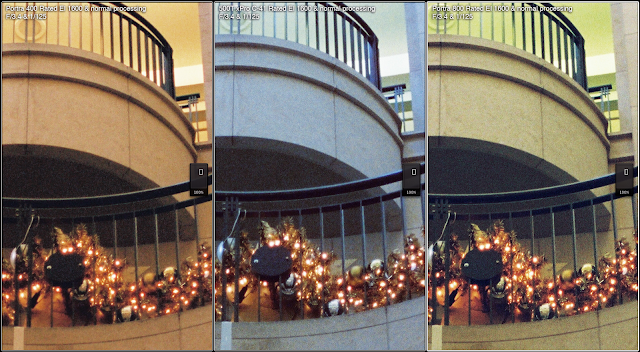 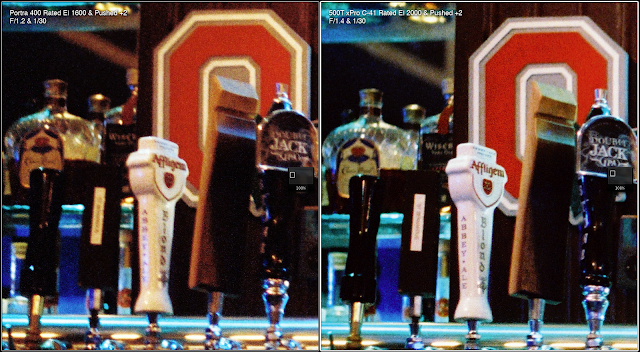 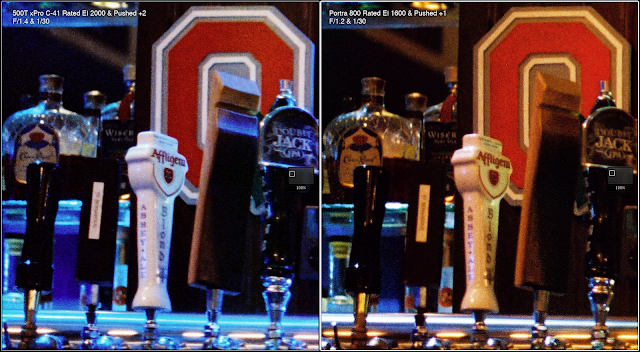 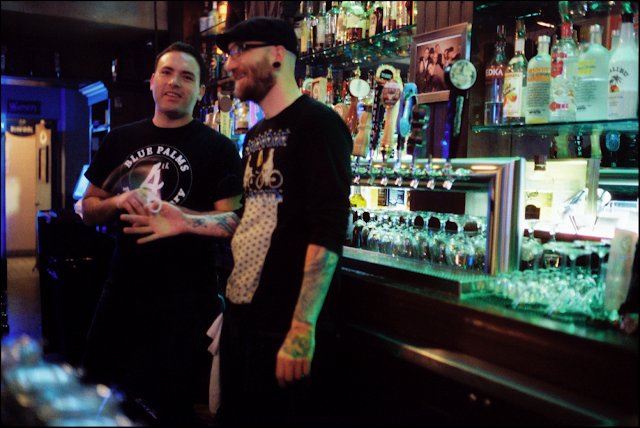 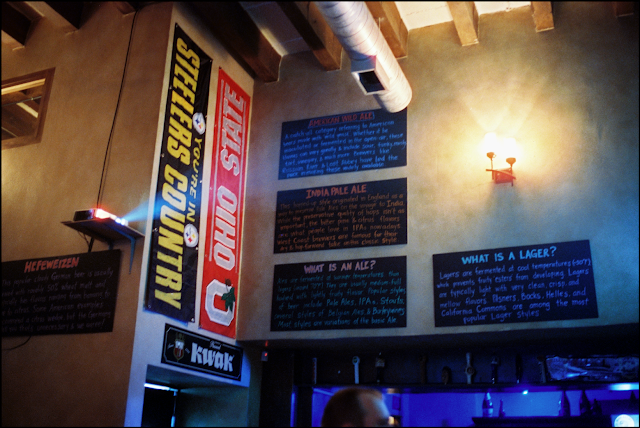 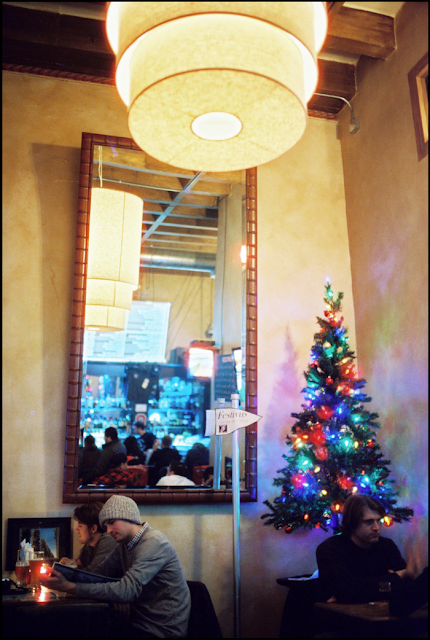 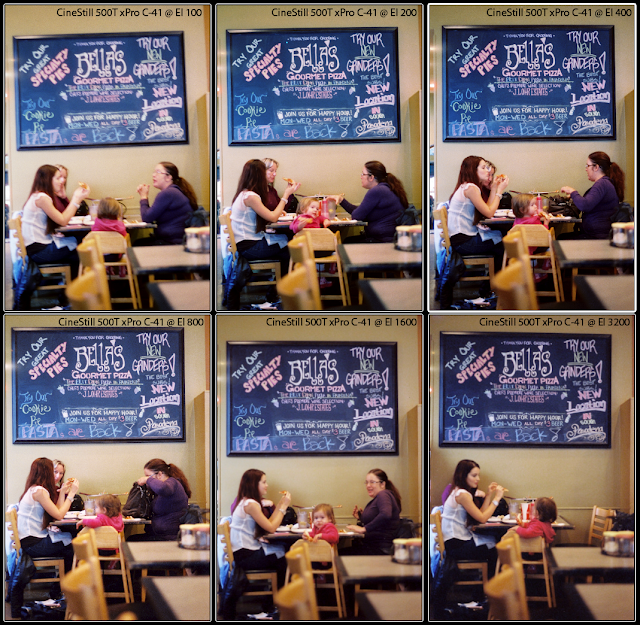 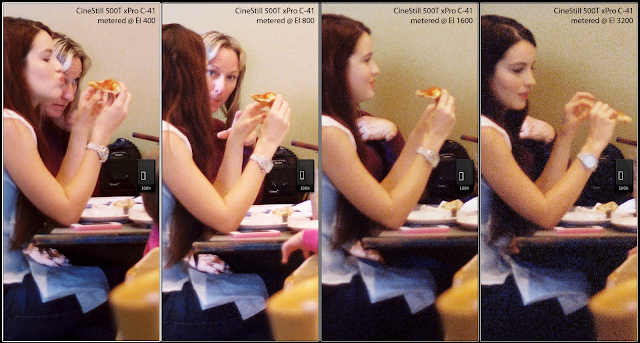